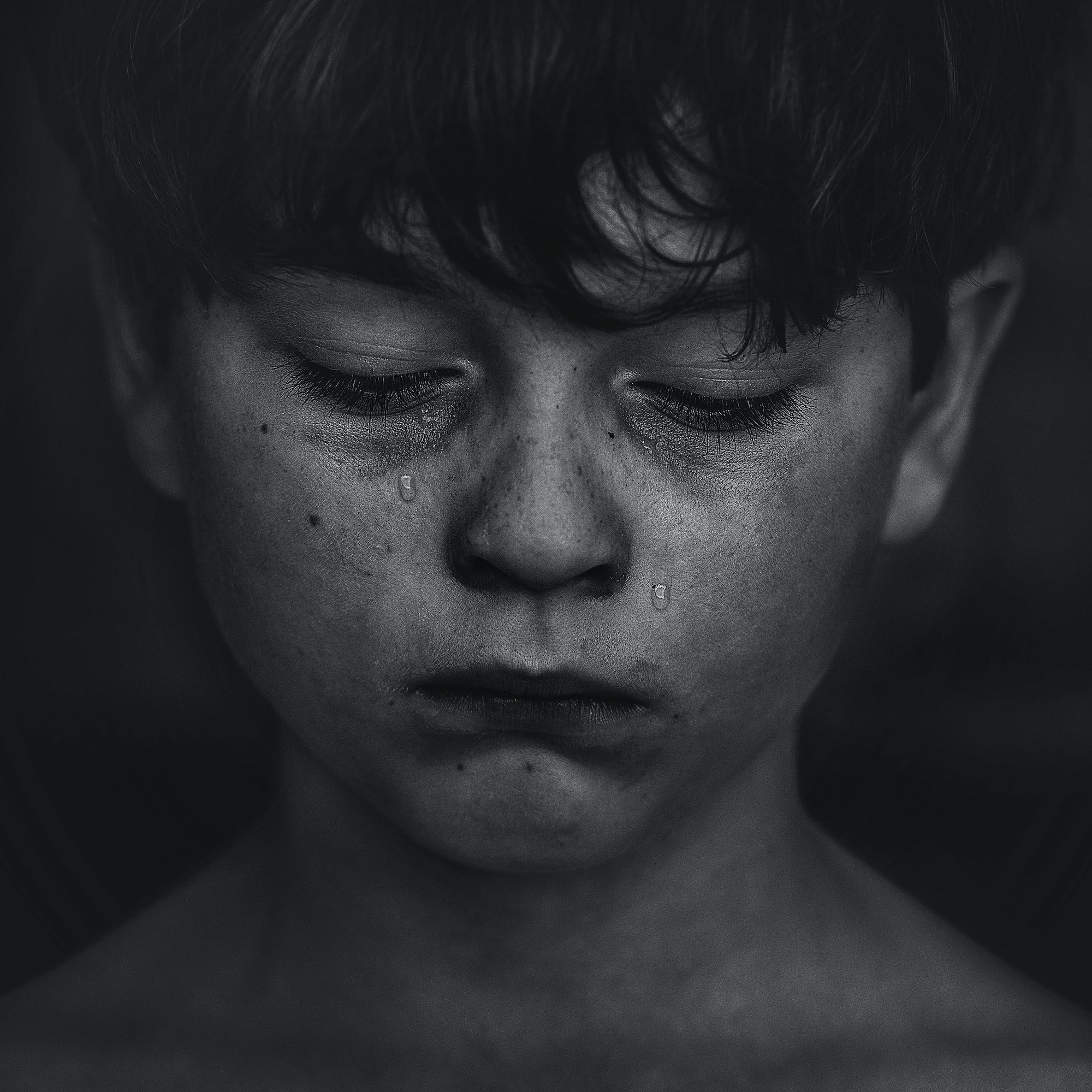 I stood outside of a Publix on February 8th, 2018. It was eight in the morning and it was cold, but I had to stand outside because you step outside for important phone calls like these.

Adriana and I were on the way to work, and we had stopped for snacks for an all day training that I was organizing. She was checking out with cookies and chips and I was beyond the automatic doors, in the thirty degree weather, taking the hardest phone call I had ever received.

When I picked up, my doctor was on the other line. He told me in short words that my wife and I would never be able to have kids. That was it. Clean and succinct. Like a bullet to the chest.

I walked in slow aimless steps. I put on my most stoic, responsible self and asked the questions that I think you’re supposed to ask. “Could the test have been flawed? Are there other options?” The doctor was straight to the point and I was grasping.

I’m not sure if this was his first you-can’t-have-kids call, but the doctor’s matter of fact “Hey, there’s always adoption” certainly made me think so. I took the news like a patient, hung up the phone, and lost it. I think I made it to the car first, but I’m sure that I didn’t last much longer than that.

I’ve thought about being a dad every day of my life for as long as I can remember. I think I was even voted “most likely to be a good dad” in one of my senior classes.

Adriana and I would dream and talk about our kids: with all of their runny noses and big eyebrows that give a look of permanent seriousness. They’d have all of her New York ferocity and all of my Virginian adventure.

And when I got back into that car, sobbing on the way to work, I felt like those kids had died. The little boy and girl that I’d always imagined had been taken from me. He was always wiping his nose and she was always swooping big hair out of her face. I saw them over and over in my head, and now I just been told that that’s as far as they would ever get.

That news came on the tail of thirteen months of trying to get pregnant, and I felt like I had exercised all of the hope and faith that I had to give. I wasn’t angry with God. I was just disappointed with Him.

I thought we had a deal.

The Apostle John was one of the followers of Jesus, and may have been just a teenager during Jesus’ earthly ministry. When he recorded his version of Jesus’ life, he describes Him going to the tomb of a close friend who had died a few days prior. John, in what has been noted as the shortest verse in the Bible, simply states “Jesus wept.”

In the past few years, this part of the story has resonated with me tremendously because in a way, it doesn’t really make sense.

Jesus, the one human who most understood the impermanence of death, wept when his friend died. He knew that he was going to raise Lazarus from the dead, but he still stood there and wept over him anyway.

It’s kind of a strange passage, but I think I get it.

I think it means that God is okay with sorrow. He’s okay with us losing it for a minute — or even a few months. It’s as though emotions were not something that slipped into the human design on accident. They are there on purpose.

When I got that phone call, I knew the truth: that God is good, and has put the desire for fatherhood in me on purpose. I knew that He would come through like He always has, and that I could trust in that goodness.

But in that moment, I was broken. I had been strong and believed and fought for over a year. I had to be the stoic one when my wife was in tears. I had to tell her that it was all going to work out and that God hadn’t forgotten us.

His plans are still good, and he’s big enough for our doubts and questions. The God of all of the universe, “of all things seen and unseen”, can handle our break downs and frustrations — our tears and our I-give-ups.

The next few months after I received that news, I went into a real depression. I stopped all of the good habits that I had been building over the previous months and basically went on auto-pilot.

But I never felt condemned. I never felt like God was in the dark, worried about whether I’d come back around or not.

He showed me that faithfulness outlasts emotions, and loved me out of my brokenness.

I’m very happy to say that Adriana and I are currently pursuing adoption through the foster care system, and I couldn’t be more excited. Excited in a way that I couldn’t have predicted. I know there will be a lifetime full of broken moments ahead of us, but I also know that those pains aren’t even worthy to be compared with the joys that are coming as well.

So whether we’re in a season of joy or pain, the Lord will meet us there. As the Psalmist said:

“The Lord is near the brokenhearted; He saves those crushed in spirit.” ‭‭Psalms‬ ‭34:18‬ ‭HCSB‬‬