Someone recently asked me if I ever have doubts about God. Do I wonder whether he really exists, or that he really is who the Bible says he is?

Some of my fellow Christians might be insulted by such a question and would have the immediate response “Of course I don’t doubt!” They’re fair to say that, and I really wish that I could join them.

Honesty matters though, and honestly, I do have doubts. I always have. Sometimes I don’t always, fully believe every single thing that I hold to be true.

When I was in high school, I went around looking for truth. I asked believers why they accepted the claims of Christianity as valid, and skeptics why they didn’t. I spent many of my lunch periods sitting in the library reading Darwin, the Koran, the Gita, or anything else I could get my hands on to really examine what it was I believed.

Part of that was trying to fulfill Paul’s challenge to the people of Corinth: “Examine yourselves, to see whether you are in the faith. Test yourselves…”The other was this fear that I was believing something just because of the culture that I was raised in — after all, Nazi parents raise Nazi children.

In the end, I decided Jesus was not just a good teacher, but really was who the Bible said he was, and that he was someone of ultimate consequence.

“You can shut him up for a fool, you can spit at him and kill him as a demon or you can fall at his feet and call him Lord and God, but let us not come with any patronising nonsense about his being a great human teacher. He has not left that open to us. He did not intend to.” — C.S. Lewis

I examined all of the evidence at my disposal for the biblical God: culture, philosophy, science, and even my personal experience. In the end, I believed. Yes, this took faith. It still takes faith. I make no allusions about that.

But here’s the kicker: every single one of us lives a life of practical faith. If we didn’t, we would never take a flight as a result of our skepticism for the pilot’s credentials. We’d never easily sit in chair for fear that it would fall out below us. Eating at a restaurant would be out of the question unless we ourselves were the chef.

No, what we do, for better or worse is take in the world around us, examine what we can and trust that the rest is what it should be. Another way to say it is that we examine the evidence, and accept some of it as proof.

You trust the taco stand because you see other people in line, handing their money to the cashier. You see their big signs with pictures of tempting burritos. You smell the expected fragrances of savory Mexican food.

You trust that they are who they say they are. You could examine every bit of their food stand, but in the end, you decide to have faith that they’re not putting trace amounts of arsenic in with the beef. You put your faith in the taco stand and the people that work there.

Sure, there are scientific articles and philosophical arguments that make me scratch my head when it comes to the claims of the Bible or Christendom. I’m not going to lie about that. If I’m a thinking person, I think that reaction is reasonable. I also think it’s very reasonable to look at the mysteries of the universe around us, the beauty of great art, unexpected moments of unexplainable love and altruism, and yes, the 66 book of truth that we call the Bible, and accept it.

I think it’s very reasonable to go to God with the hard questions — with tears in our eyes and frustration in our hearts and ask God why. I don’t think that intimidates Him. I think it’s reasonable to feel uneasy when we don’t know all of the answers and we’re in the valley of decision. And it’s certainly reasonable to wonder if it is all really worth believing in and living for.

However, it’s also reasonable to believe: to get up in the morning, breathe in deep and truly know that it all is happening for a reason. To accept that life is not an accidental collision of environmental forces, but really has inherent value, worth and purpose. And I have discovered, almost on a daily basis, that the truth claims of the Bible only continue to prove their truth in my life.

So, I have decided that if the tension of doubt is never resolved in my life, it really is better to believe. God has shown up more times than I can count, and in bigger ways than I can describe. He has taken this tiny mustard-seed-sized faith that I possess and let it grow into a huge tree of rewarding experience. No argument can take that away from me.

For what it’s worth, I’m going to keep believing, even when I don’t.

Get the latest posts delivered right to your inbox

Last night I said goodbye to a nine year tradition of spending nearly every Wednesday night with a bunch of middle school and high school students. For the duration of 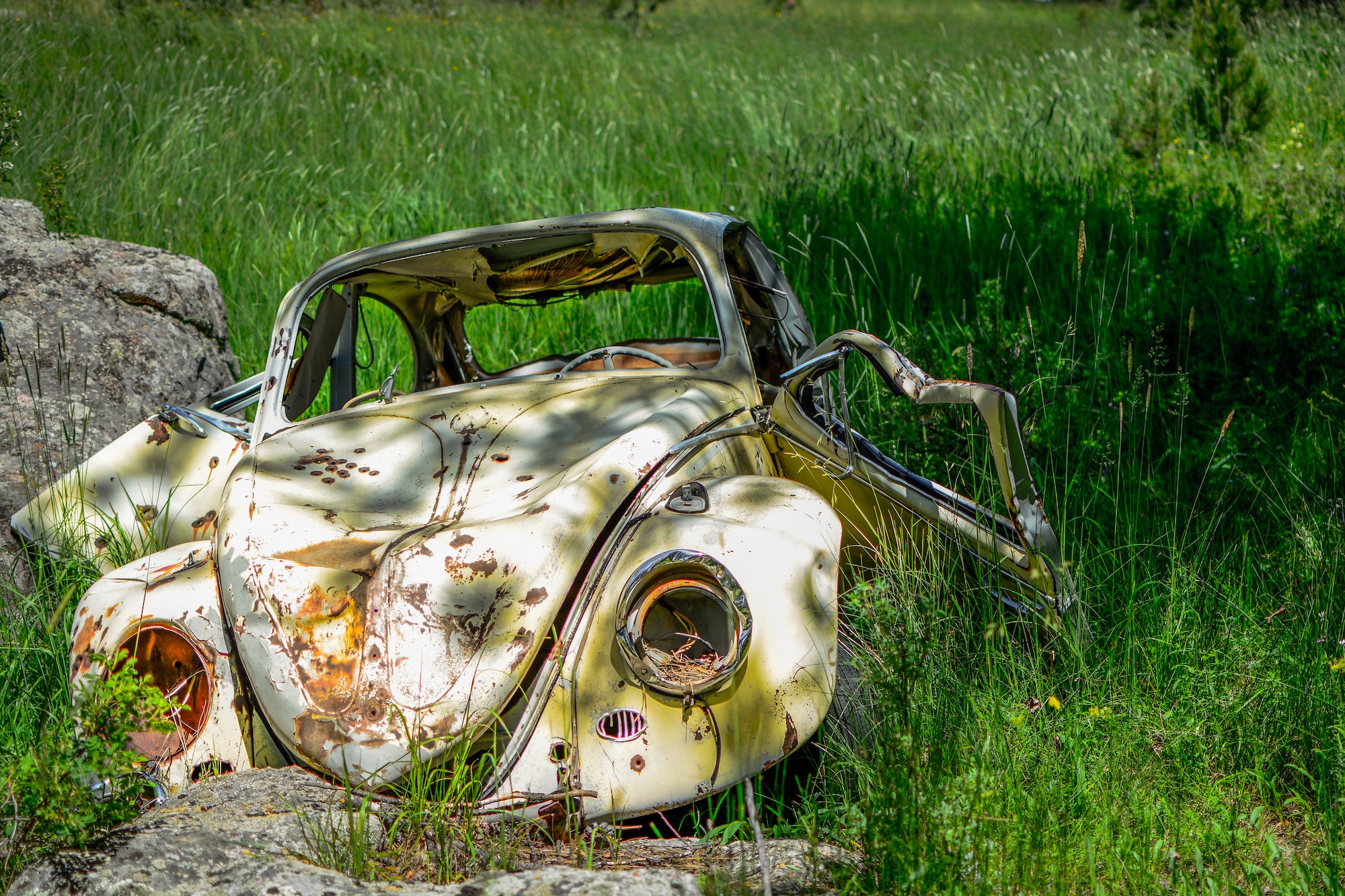 I’ll be honest. I don’t know much about cars. I grew up writing code, illustrating self-made comic books and playing music. Somehow, those teenage lessons of changing oil,

Stay up to date! Get all the latest & greatest posts delivered straight to your inbox